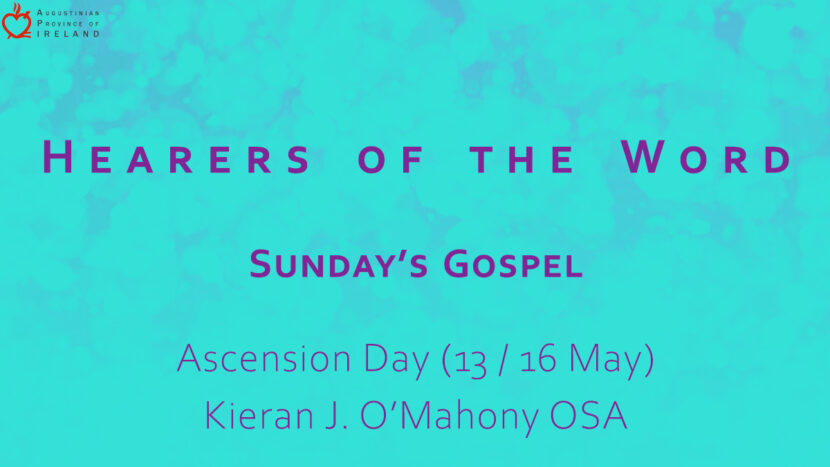 Mark 16:9 [Now after Jesus rose early on the the first day of the week, he appeared first to Mary Magdalene, from whom he had cast out seven demons. 10 She went out and told those who had been with him, while they were mourning and weeping. 11 But when they heard that he was […]